Sunderland Creative Writing CIC, in partnership with Sunderland Culture, is pleased to announce its first programme: DRAFTED, a professional development programme for writing for the stage.  Drafted is made possible by the generous funding support of Arts Council England and the National Lottery.

Three selected writers will each receive:

Applications are now closed, and the three writers have been selected: congratulations to Ray Hopkins, Tom Smith, and Clair Dicker, who will have their R&D weeks led by directors Mark Calvert, Corrine Kilvington, and Katy Weir.

Ray’s R&D week for his play ‘Bait Time’ was held in October, and culminated in a fantastic performance night at Washington Arts Centre. Tom’s and Clair’s weeks will be in Jan/Feb 2022. 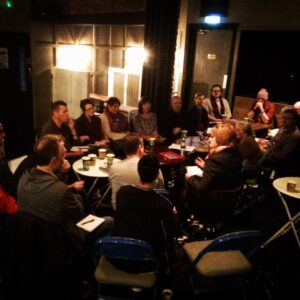 Holmeside Writers at work in our first home 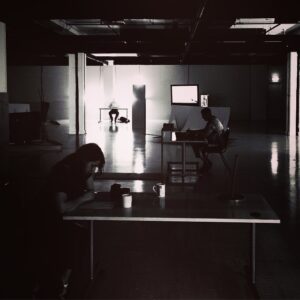 Collaborating with an artist at the Northern Gallery for Contemporary Art 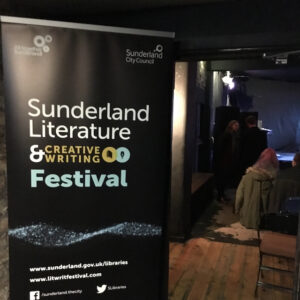 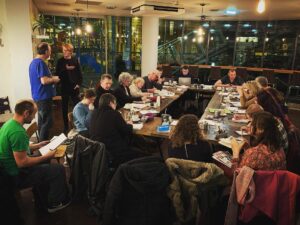